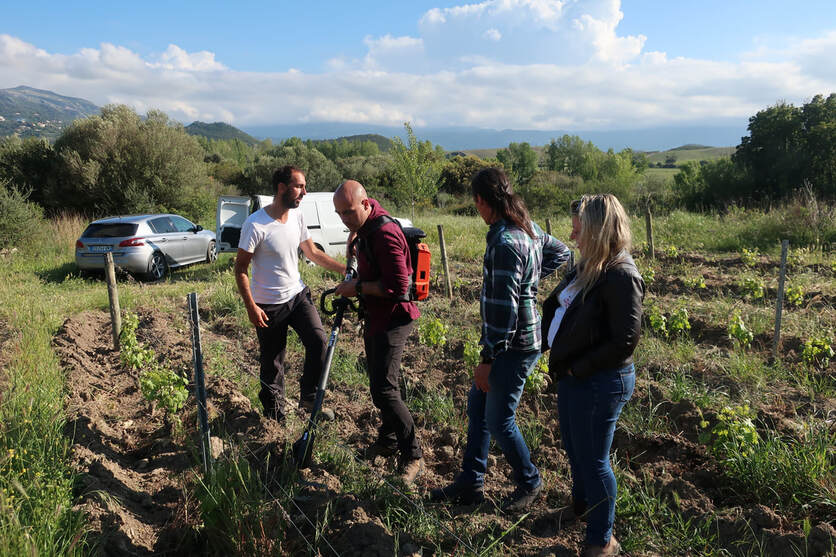 Our goal at Selection Massale is to import the best natural wines, period.  We do not work in every region or try to fulfill every need, but rather bring what we believe to be the most exciting, precise, well-made natural wines available.

Our selections come from small wineries.  Our vignerons work the land organically for the most part, biodynamically for some.  All the wines are fermented naturally and made without cellar trickery or makeup.  We favor clean, highly drinkable wines.  We want our wines to be the first bottles emptied at the dinner table, but the longest remembered. 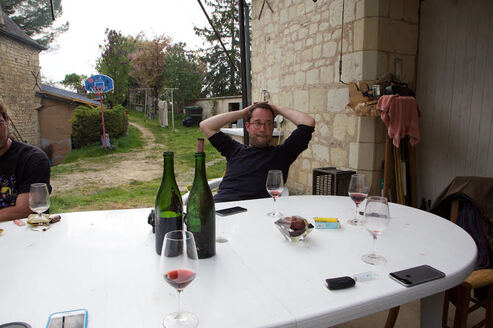 Nadim Audi, National Sales Manager, Partner: Nadim grew up between France and Lebanon and developed a taste for drinking Beaujolais at the Nouvelle Mairie in Paris instead of attending lectures at the nearby Sorbonne. He traded wine for journalism for a few years to cover the Middle East from Egypt, but it called him back when he moved to Chicago. He ran into Selection Massale in 2011 while trying to figure out a way to score some Lenoir Chinon in the U.S. After a few years of working retail in the city he is excited to share the wines with his fellow Chicagoans. He lives in Logan Square with his wife and three children. 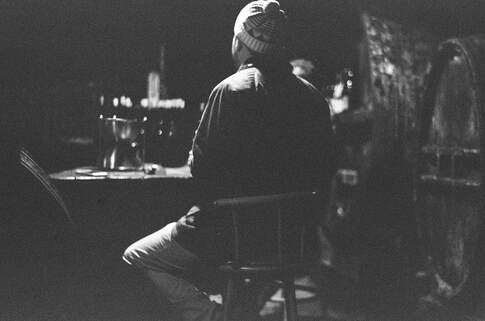 Guilhaume Gerard, Partner: Guilhaume is Selection Massale's co-founder and co-owner.  He grew up between Paris and the south of France before moving to the States. In 2007 he opened one of the first natural wine bar in San Francisco.  He left to start Selection Massale in 2010.  Guilhaume now resides in New York City with his wife Kimberly and their three kids, Louis, Georges and Pablo. 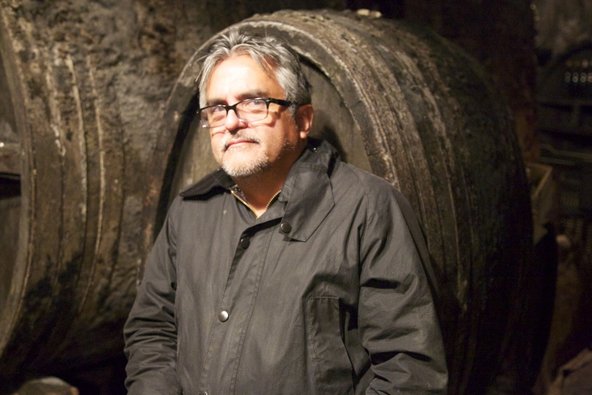 Carlos Camacho, Partner: Carlos is a wine drinker who lives in the beautiful Carmel Valley.  Carlos started drinking the heavy Cabs back in the 90s, and after almost a 20 year journey, he is back drinking Cabs, although the ones in our portfolio aren't exactly kissing cousins of Napa Cabs.  He discovered the existence of wine gurus Cory and Guilhaume through Cory’s blog, and later when they started Selection Massale, he bought everything they sold.  After a while he was invited to become a partner in Selection Massale, and he is very happy about it.  With Guilhaume, he is in the search of the best steak and when they get together they end up eating way to much of it.  He travels to visit his family in Ecuador constantly and wishes he could also import Selection Massale’s  wine there. 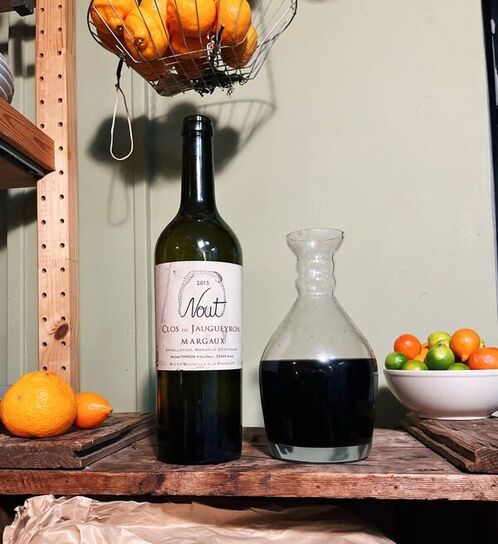 Tim Gagnon, General Manager: After moving to New York City from his home state of New Hampshire, Tim Gagnon became enveloped in the world of wine by working in restaurants around the city while studying at Pratt Institute. After various forays into different creative outlets, and a brief stint living in London, he returned to New York to pursue wine full time. It was around that time that he met Guilhaume while working at a small shop called Thirst in Brooklyn, and began voraciously drinking as many wines from Selection Massale as possible. He took a brief respite from the city and worked as a cellar rat and farm hand in upstate New York before coming back to the city to deepen his focus on wine, finishing his retail career as Wine and Spirits Buyer at Chambers Street Wines. A trip to France in 2015 solidified Tim and Guilhaume’s friendship, but not until Drake’s new album from that year was listened to at least 100 times. He currently resides in upstate NY and is definitely not Australian. He is very happy to call Selection Massale home. 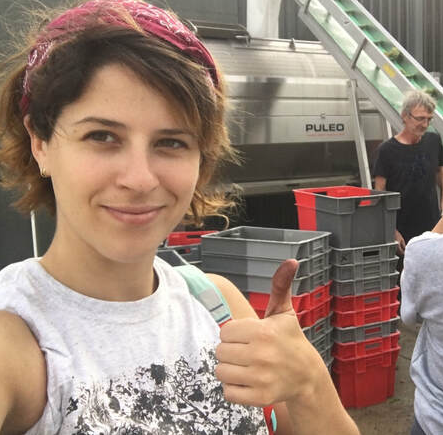 Kate Cornelius-Schecter, Chicago Sales: A Chicago transplant, originally from New York, Kate Cornelius-Schecter is a lifetime lover of wine who made her Chicago home at Red and White. Recently, she had the privilege of working harvest in the Loire, where she encountered many wonderful people and learned a great deal about winemaking.  Some of those wonderful people are Selection Massale producers, who she is thrilled to represent in Chicago. When not with wine, you can find Kate teaching yoga and eating all you can eat sushi. 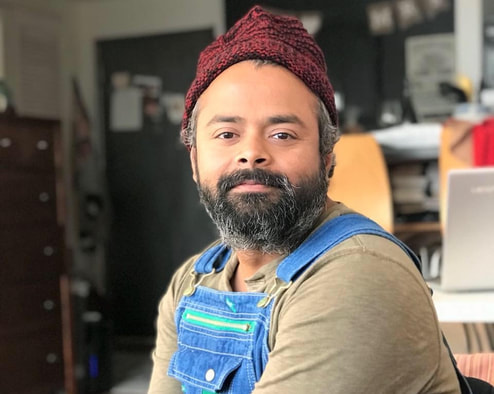 Dhrubo Mazumdar, NYC + New England Sales: Dhrubo spent most of his adult life focused on the food and beverage industry in NYC — including turns at Brooklyn’s Slope Cellars and Fort Defiance — where he sharpened his wine knowledge and enthusiasm. His passion for good things made well makes him an ebullient ambassador for Selection Massale. He lives in New Jersey with his wife, with whom he plans to conquer the world one delicious meal at a time. 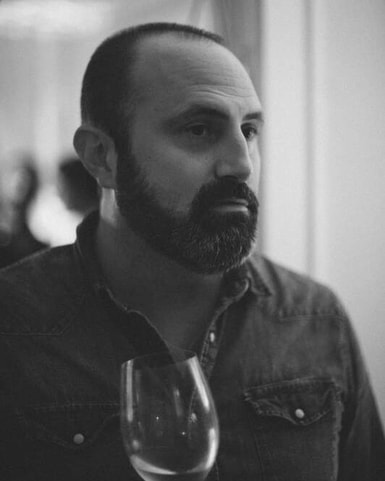 James Levens, NYC Sales and Office Manager: James is a Georgia boy who has made New York his adopted home. Originally moving to the city to work in kitchens like Gramercy Tavern, he began to develop a passion for wine. After 15 years in the kitchen he decided to take a leap of faith to a career in wine. A bottle of Cabernet Franc from Anjou was the spark that lit the fire. James lives in Brooklyn, where he enjoys dining out, constantly. He still loves to cook, making bread and pizza at home. When he is not out selling wine, you will find him obsessively searching for the next great taqueria or slice shop. 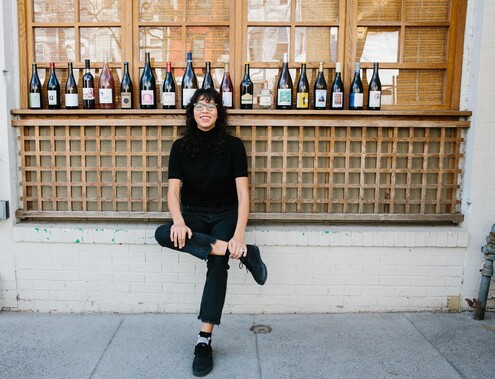 Rebekah Pineda, Upsate NY Sales: (b.San Antonio, TX) has found herself living in Brooklyn after investing several years in the DC's restaurant and wine retail game; most recently part of the small opening team at Domestique. Beyond a lifelong fascination with taste and place; she loves making wine as playful and inclusive as possible. With that in mind she created events like SWEET/DRY, a panel exploring the Intersections of taste and identity, and Domestique's Major Taylor Fellowship. Spending her adult years between visual arts and wine, she equally adores Loire Valley Sauvignon Blanc and Eva Hesse. When she is not drinking wine you can find her: walking, photographing bathrooms, or pretending to read. 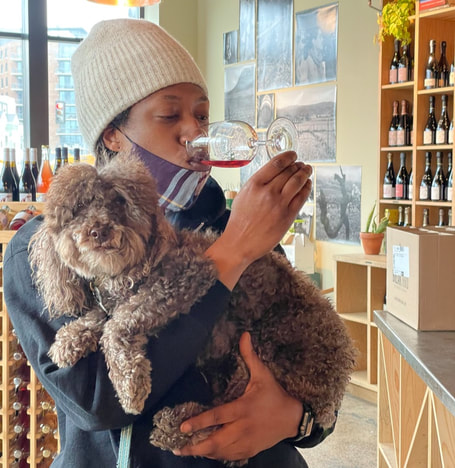 Eric Moorer, Washington D.C. Sales: Eric is a DC resident by way of Pittsburgh, who comes to us from the team at Domestique. He truly enjoys the relationships with both people and places that working in wine has offered and looks forward to sharing a bottle and a story with anyone interested. Find him tending to the houseplants or watching the Premier League.