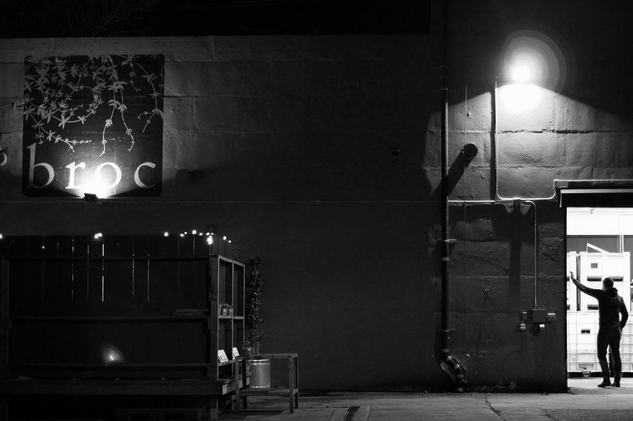 AOC: Works with many vineyards in Solano County, Medocino County, Paso Robles, Madera County, Suisun Valley, and more.
Varieties: Virtually anything besides Cabernet Sauvignon and Merlot
Viticulture: Organic (some vineyards certified)
Size: A tiny warehouse in Berkeley
Production: Around 20,000 cases per year
Terroir: Sand, Clay, Loam, Volcanic, and many variations of these
Chris Brockway came to call Berkeley home (for his cellar anyways) by way of Omaha, Nebraska, where he was born and raised, Seattle, and finally Los Angeles, with a couple short stops in between. After graduating from the University of Nebraska, he began working in restaurants around the city before decamping to the Pacific Northwest, where he ultimately became interested in wine. After a friend joked that he should learn how to actually make it, he packed his things and enrolled in winemaking courses at UC Davis. Before finishing, he made the move to Cal State Fresno, which has its own functioning winery, and this is where he became an expert, as he says, in everything he does not use.

He finished his studies and quickly landed a job at JC Cellars, by all means a conventional winery. At the same time he began to frequent Terroir, San Francisco’s first natural wine bar, and began to think a lot about experimenting with the wines he liked to drink. And so, with a few small experiments, Broc Cellars was born.

His facility comprises two warehouses, one with multiple stainless steel, concrete, and wooden tanks, the other a dedicated barrel and concrete egg room. All fermentations are done with native yeasts, and for the most part he forgoes the use of sulfur. If needed, he will add a few milligrams about four weeks before bottling so that it fully integrates into the wine. 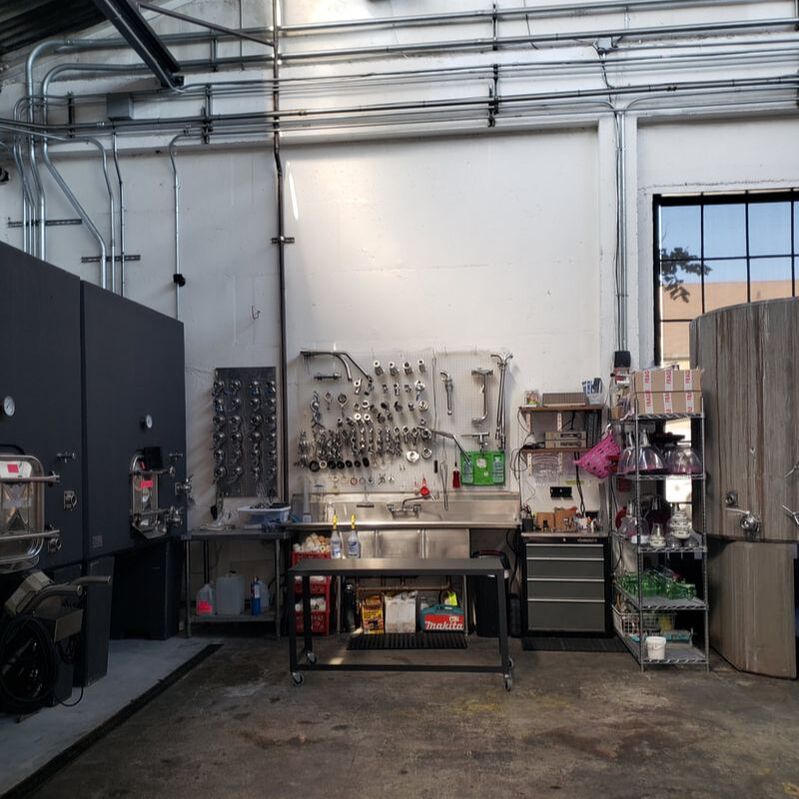 WINES
PAST CUVEES
Broc Cellars Chenin Blanc
Chenin Blanc from Solano County’s Green Valley, vines planted in the 1960s. Fermented and aged in 600L foudre, with a bit of SO2 at bottling.

Broc Cellars Vine Starr Zinfandel
From two distinct parcels, one in Sonoma Valley, the other in the Russian River Valley, both planted on volcanic soils. De-stemmed and fermented in a combination of stainless steel and concrete tank; aged in neutral barrique for 10 months before bottling. A serious bottle of Zinfandel that exudes freshness and balance.

Broc Cellars Counoise
Counoise from vines planted on Eagle Point Ranch (now certified organic) at 2000ft in elevation. Fermented in tank, then racked to neutral barrique for one year before bottling. One year of aging in bottle before release.