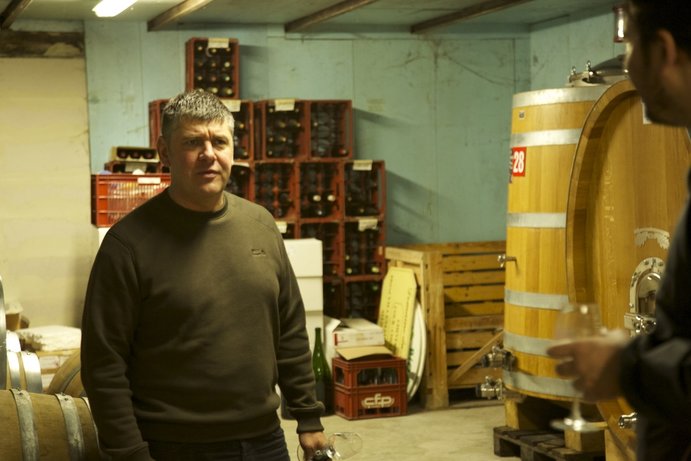 AOCs:  Cheverny, Cour-Cheverny
Varieties:  Chardonnay, Chenin Blanc, Sauvignon Blanc, Menu Pineau, Romorantin, Gamay, Pinot Noir
Viticulture: Organic
Size: 25 hectares
Terroir: Clay, Sand, Silex, Limestone
Herve Villemade has family roots in Cellettes, a small town in the Loire Valley of France, going back multiple generations. Since taking over in 1995, he has grown his estate to include the original 8.5ha owned by his parents, an additional 8ha that he has purchased over the years, and the difference being comprised of parcels that he rents. At the beginning, the vines were farmed conventionally (as that is they way his parents farmed) using herbicides and fungicides, and the wines were made the same way with lab yeasts and additives.

It wasn’t until a few years later that he tasted wines made by Marcel Lapierre in Beaujolais and Thierry Puzelat at Clos du Tue-Bouef in nearby Les Montils, both of whom he cites as his key influences to start doing things the natural way, that his eyes were opened. Herve immediately began experimenting with zero-sulfur winemaking, but quickly realized that in order to do this, he would need higher quality fruit. This realization lead him to begin the arduous task of converting the entirely to organic farming starting in 2000 and ultimately shaping the domaine as we know it today.

All of Herve’s vines fall within the Cheverny and and Cour-Cheverny AOCs and are planted in a mix of clay and sandy soils with silex (flint) stones in many of the parcels and a limestone base. As mentioned, he farms organically (certified) and Herve does most of the vineyard work on his own. In the cellar Herve works with native yeasts for all fermentations in élevage is done in a range of different vessels: concrete tank, foudre, tronconic vats, neutral barrique, and even amphora. Very little SO2 is used, if any, depending on the cuvée. Herve makes a wide range of different cuvées, all of which are stunning examples of classic, natural wines of the region. To us, they would be the closest to what these wines would have tasted like if they were made here 50 years ago. 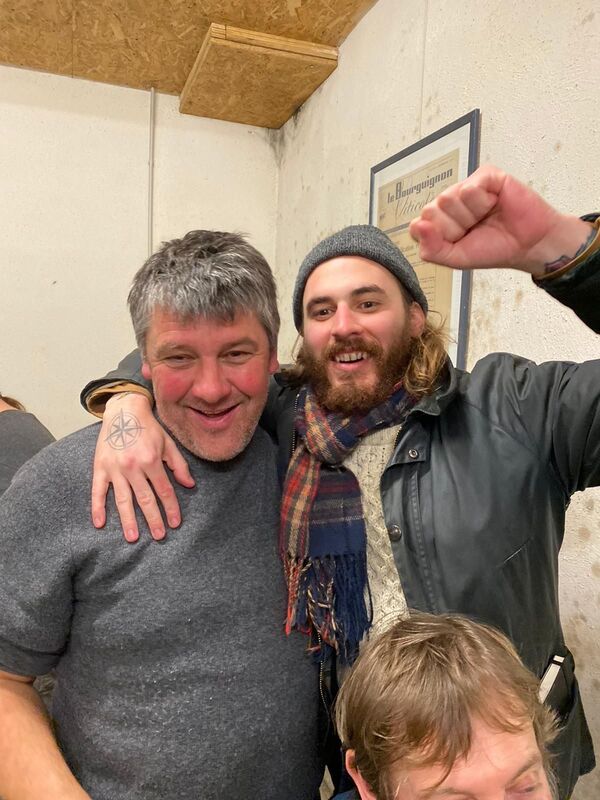 WINES
Herve’s Sauvignon Blanc is made with organic negoce fruit fermented and aged in tank. An easygoing quaffer or everyday drinking.
​
Les Ardilles is much more serious. Mostly Pinot Noir with the rest Gamay, it is sourced from a single parcel of old vines planted in clay over limestone. 3 week maceration, fermented in concrete tank and aged in a combination of amphora and neutral barriques. Very low SO2. Herve calls this his “Nuits-Saint-Georges in Cellettes”.
​