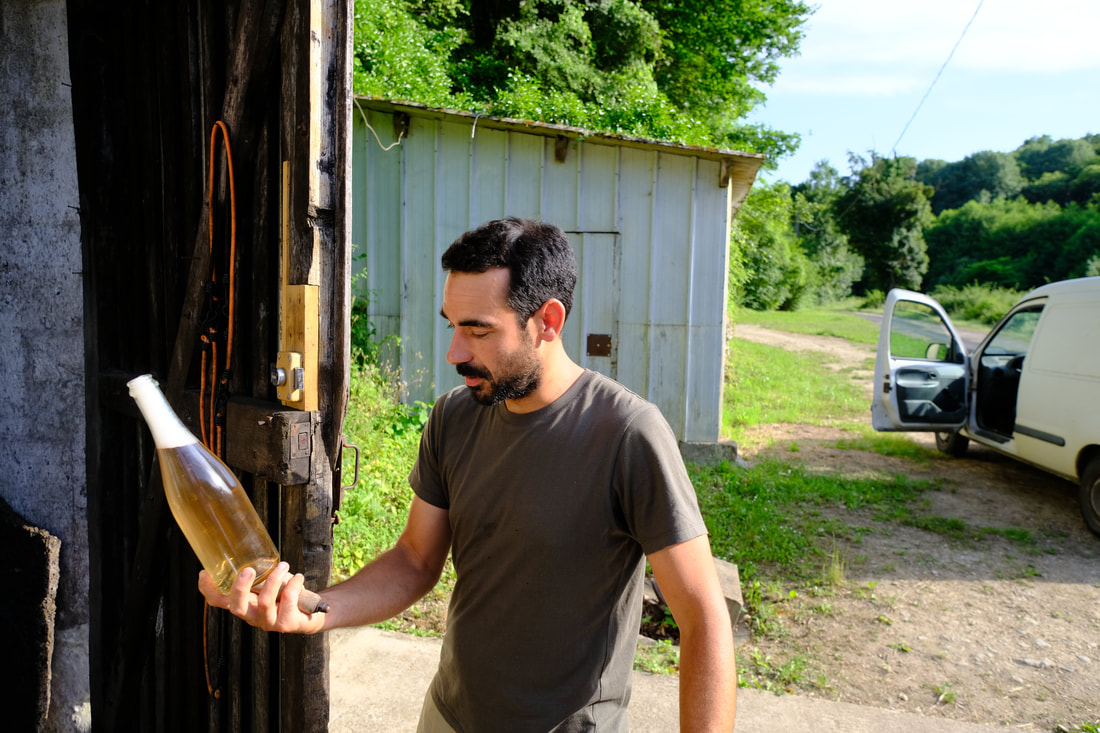 AOC:  Vin de France, Touraine
Varieties:  Chenin Blanc, Menu Pineau, Sauvignon Blanc, Gamay, Gamay Teinturiers, Côt, Cabernet Franc, Pineau D’Aunis
Viticulture: Organic
Size:  5 hectares (currently sells 2/3 of production to producers in the area, including Les Capriades)
Terroir:  Clay, sand, and silex over limestone
Jean-Christophe is brand-new to the winemaking world having just released his first vintage (a pét-nat rosé) in 2019. For years he has grown organic grapes on his beautiful property in Faverolles-sur-Cher, overlooking the Cher river and sold them to winemakers in the surrounding area. Before striking off on his own, JC staged with Pascal and Moses of Les Capriades, Hervé Villemade, and Jerome Lenoir. The first vintage he decided to vinify was 2017, and with guidance from Pascal Potaire, moved into Pascal's old cellar a few kilometers away and began experimenting. In just two years, one wine has turned into six, and the results are absolutely stunning. In short, once he begins releasing wines regularly, we think he's going to become one of the great stars of the Loire Valley. 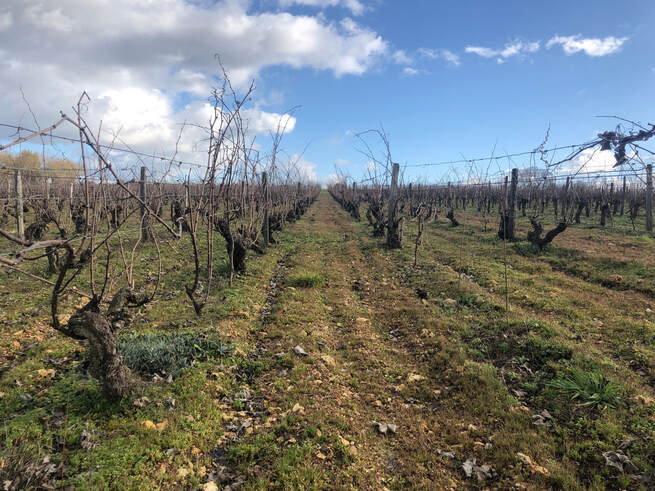 WINES
Gamay: 15 days whole cluster maceration in tank with some foot treading. Raised in neutral barrique. A meaty, serious style of gamay that may change as he keeps experimenting.