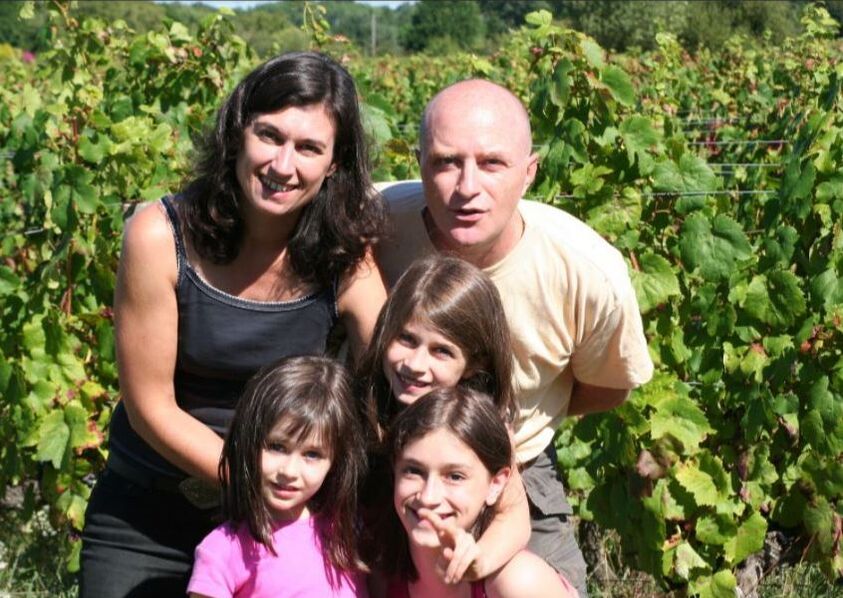 AOC: Côtes de Bourg
Varieties: Cabernet Sauvignon, Cabernet Franc, Malbec, Malbec à Queue Rouge
Viticulture: Biodynamic (not certified)
Size: 3 Hectares
Production: Around 8000 bottles per year
​Terroir: Clay, Limestone, Gravel, Sand
Valérie Godelu’s winemaking story officially began in the early 2000s when she and her husband were living and working in Paris. It was around this time that they found themselves becoming tired of their professions (they were both in the banking and business sectors), and as they had a long-standing love affair with wine, they decided to further their knowledge. So, they enrolled in enology courses in Beaune while keeping their day jobs in Paris and having lessons sent to them by mail over four years. It was only after their second daughter was born (they have three daughters, after whom the estate is lovingly named) that they relocated to Bordeaux where Valérie was offered a new job at a bank, with the plan of staying in her field and seeing if the pace of a smaller city would offer a better life.

​After a few years of working in her new position, she realized that she still was longing to work in the vines. She began to look around for parcels of vines which is no small feat for a newcomer in a region where vines have been owned by families for generations. Luckily she had met Thomas Boutin, a young winemaker in Anjou, who had started from nothing as well and was able to offer advice. This led her to SAFER, an organization that helps to connect farmers to available agricultural land all over France, and she was able to secure 3 hectares of vines about a 30-minute drive from her family home in Bordeaux in 2008.
Her vines are about 45 years old and she works them organically. She also employs the use of homemade tisanes and other biodynamic preparations to protect agains mildew and other diseases. Grass is allowed to grow throughout the rows, chickens roam freely in the vines, and fruit trees scatter the property in an effort to promote biodiversity.  ​

In the cellar things are done traditionally, with all grapes being harvested by hand in small plastic bins and sorted in the vineyard as to bring back only the healthiest grapes. Everything is destemmed, fermented in stainless steel, pressed, and racked into neutral barrel for élevage. Sulfur levels are kept to a minimum for all wines, with additions a few weeks prior to bottling.
WINES 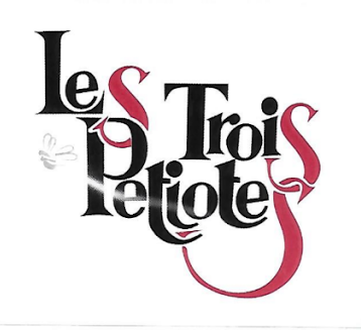 Côtes de Bourg Rouge: A blend of Merlot, Malbec, and Cabernet Franc. This was her first cuvée in 2008, and it is the only wine that is made every year. Pretty and supple, with a firm backbone.