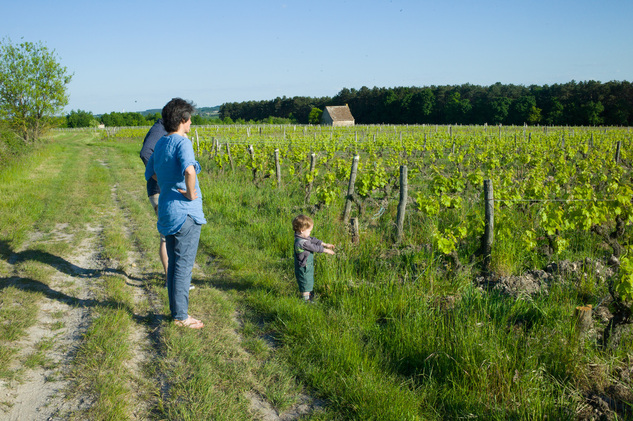 Not from a winemaking family, but with degrees in biology and oenology, Marie Thibault began making wine in the early 2000s.  She worked for a time at François Chidaine in Montlouis, where she fell in love with Chenin Blanc.  In 2011, she founded her own 3.5 hectare domaine in Azay-le-Rideau, a lesser known environ of the Touraine appellation.  While in some sense this is a new beginning for Marie, she has over a decade of experience making wine and benefits from strong relationships with many growers in the region such as Noëlla Morantin and Frantz Saumon.  It sounds cliché, but her passion and energy are infectious; she’s also humble, learning one year to the next how to progress and improve. 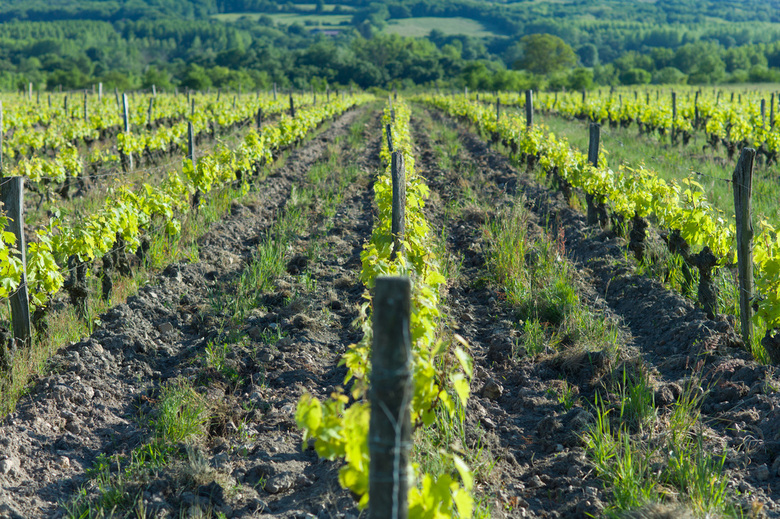 Marie has one contiguous parcel on a gentle, windy slope that is drier than the other vineyards of Azay-le-Rideau, which lie on a plateau.  Her vineyard is marked by white clay and limestone.  She immediately began to farm organically in 2011 and 2014 will be her first certified vintage.

Marie Thibault’s wines are bold and strong. The best examples need a year or two after bottling to show best, and certainly show potential for cellaring.

Rosé Bulles is quite deep in color made from 100% old-vine Gamay and totally dry and earthy.

Marie’s Grolleau (as an aside, Azay-le-Rideau is the origin of the Grolleau variety), is airy and low alcohol coming in at 10.5 degrees, and made using carbonic maceration. More so than her Grandes Vignes blend, Marie’s Grolleau is a vin de soif.

Grandes Vignes is a blend of roughly equal parts Gamay and Côt from old vines, though the exact assemblage changes from vintage to vintage with more Gamay in 2011 and equal parts in 2012 and 2013. The grapes that go into this cuvee are hand de-stemmed, and there’s fairly long maceration (up to 45 days), which results in quite a structured though also sleek and velvety expression of these two classic varieties.